One Year later:  The  Struggle Continues

Sixteen-year-old Labrune Namenga was born in the Democratic Republic of Congo. When she was three, her parents fled with her to South Africa. Although she does not remember anything from that period, she has leant from her parents that they fled because of the extreme violence in the country, girls being kidnapped and raped, boys being recruited as soldiers, people being murdered. South Africa they thought, would be a safe heaven.

When we interviewed her, Namenga was at the Paint City camp in Bellville, outside Cape Town. This camp has been home to Namenga and about 700 other refugees for over a year now. It is January and millions of children across South Africa are getting ready to start a new school year, but Namenga and the children at the camp do not know when next they will start to receive a decent education again.

On 8 October 2019, at the start of the protests by refugees and asylum seekers in Cape Town, Namenga and her two brothers accompanied their parents who were involved in the protests, demanding an end to the xenophobic attacks in South Africa and the government here relocating to a third country.

“Before joining the sit-in protest, we lived at the Ottery farm, but we  were forced to leave because of physical attacks we, as a family, continually faced from the local South African community, NGOs and SAPS.” 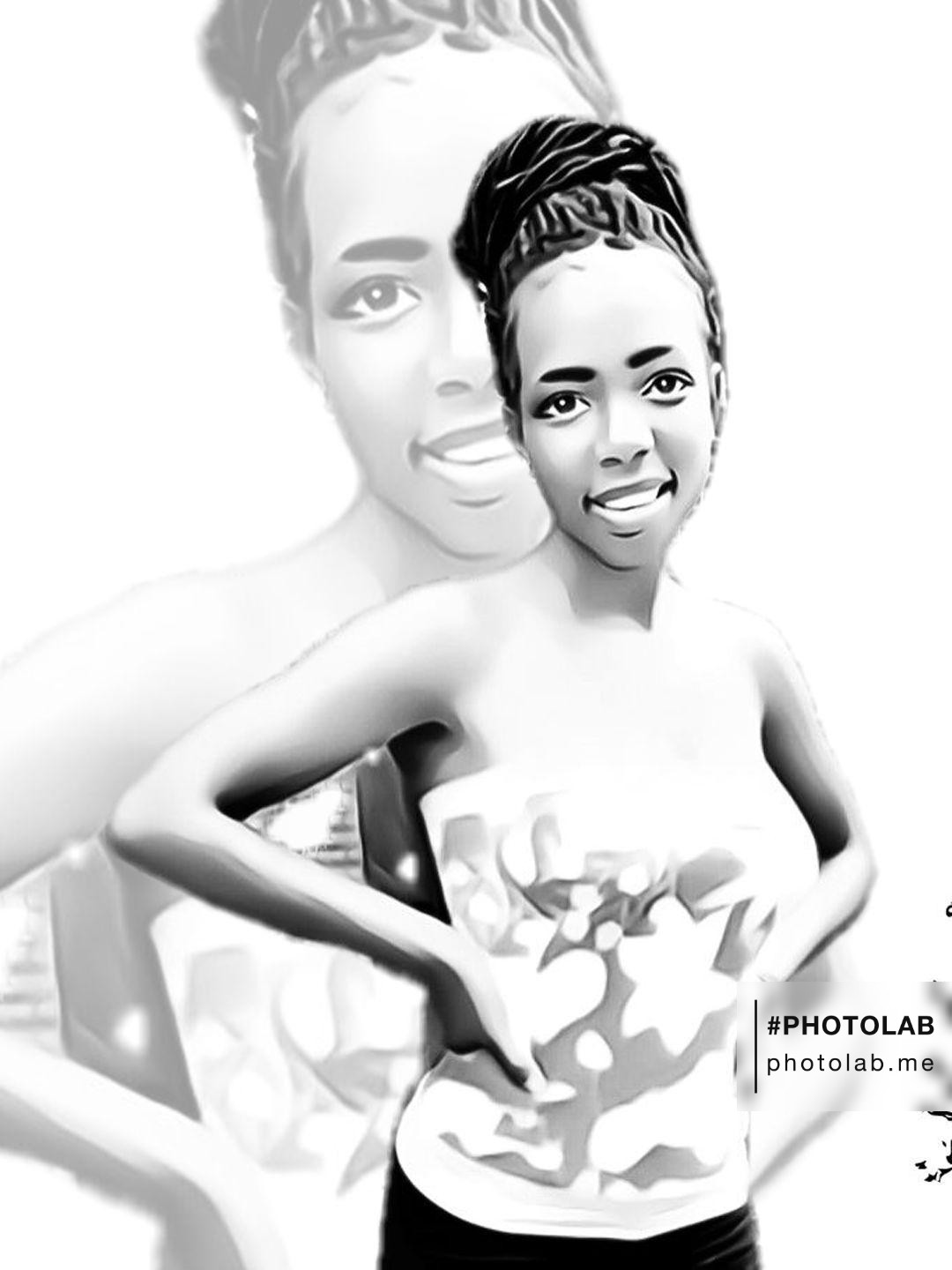 “I want to serve the many lives of indigenous, vulnerable people and many who are forgotten because of their social life standards. “

The protests were organized by Women Children at Concern  (WCC), an organisation made up of refugees and asylum seekers in South Africa.

Several hundred refugees and asylum seekers camped outside the UNHCR’s offices in Cape Town. The group found a safe haven in and around the Central Methodist Mission church on  Greenmarket Square, but were removed after two court trials.

At the beginning of the lockdown because of Covid-19, Namenga and a group of about 600 were moved to the temporary Paint City camp in Bellville, and another group of protesters was moved to  Wingfield military camp in Goodwood.

The last grade Namenga attended in school was Grade Seven.

“As a child, I was denied the opportunity to register at high school, although I had a good chance of attending  prestigious schools. My life as a girl is full of anxiety, where we have to live in fear.”

She is convinced that she was denied the opportunity to attend high school  because she is an asylum seeker in South Africa. 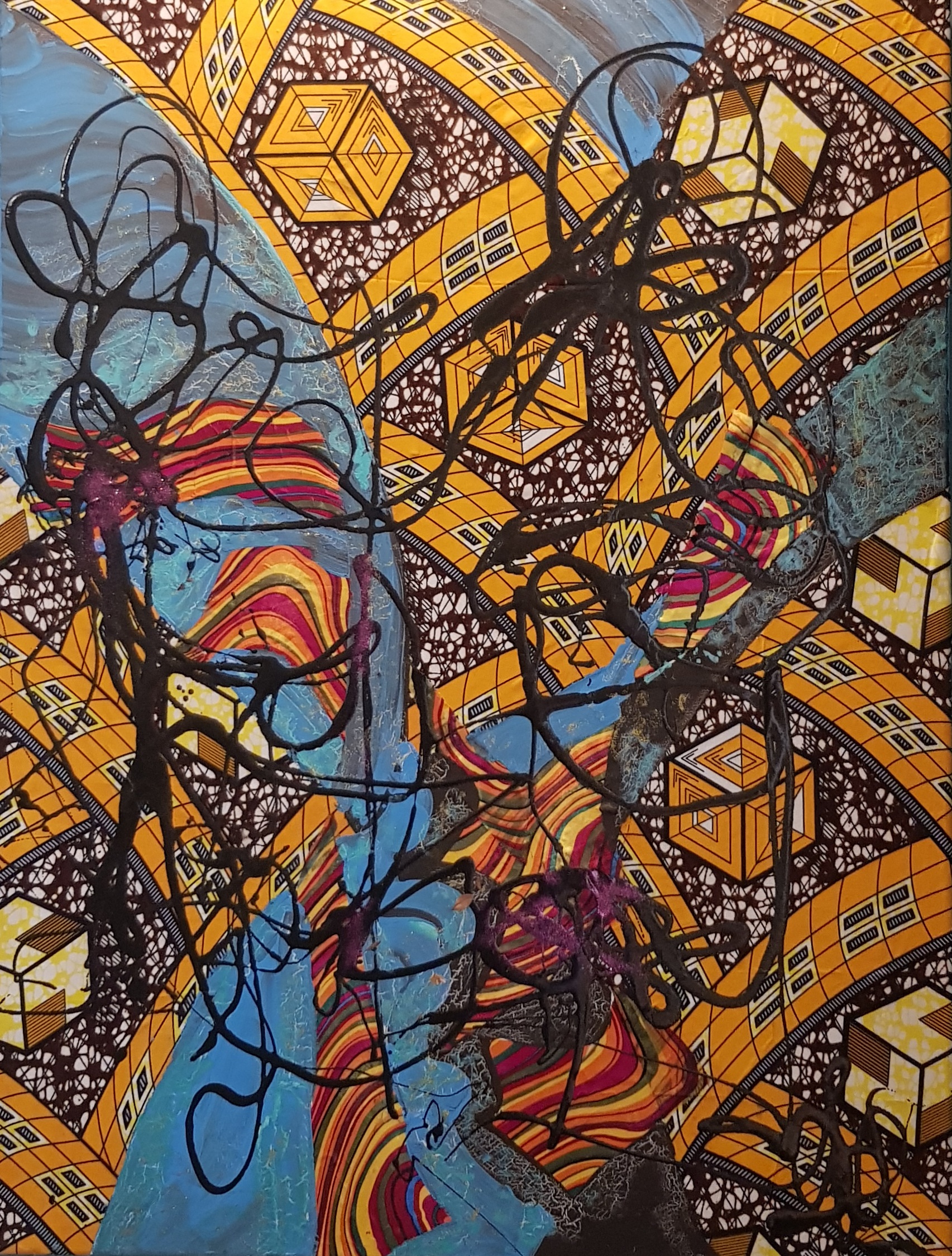 “My  marks were fine, and my parents signed up ahead of time so that I was not denied the opportunity because we were late. I never got less than 60% in any of the subjects at my (primary) school and I was in 3rd in Grade 7. That was in 2018. “

According to Journal of Social Development in Africa, education of refugee children is not taken seriously in South Africa where some school management teams deny refugee children’s the right to an education because they think it is illegal to have a refugee in their institutions.

Though she has no idea how she will be able to attend school, Namenga still dreams of becoming  a lawyer.

“I think it is an interesting career field, which I am passionate about. I      enjoy defending others and I like defending the vulnerable. I want to serve the many lives of indigenous, vulnerable people and many who are forgotten because of their social life standards. I ask God to help me make my dreams come true, because I want to serve humanity.”

According to UNICEF’s 2019 Data Snapshot of Migrant and Displaced Children in Africa, more than half of all refugees in Africa are children, four     million in total.

South Africa is an important destination for migrant children moving from countries in Eastern and Southern Africa, with more than     642,000 migrant or displaced children currently living in South Africa, say Unicef and the South African Red Cross.   They include refugees, asylum seekers, victims of trafficking, smuggled migrants and unaccompanied and separated minors.

“I do not know if I will receive refugee status or if I will have to leave the country. I do not want to go to the DRC because there the girls are raped,” she said.

As we walked through the camp in Belleville, a group of people lined up waiting their turn to fill buckets at     two communal taps.

Simwange complained about the crowd when it came to using bathrooms and showers. The showers and bathrooms were divided into two – one for men and one for women.

Namenga complained about the lack of hot water for the children to bathe. Flu has been the most common illness among children in the camp.

“When parents take the children to the public hospital in Bellville, the hospital staff asks for proof of residence. When told they live in the camp, the staff leave you for last,” said Namenga.

Inside the tent, a group of Christians prayed. Some people were lying on mattresses. It was a larg tent that  accommodates about 600 people.  There was little space to move and the heat was intense. A woman was changing the diaper of her baby who had been born at the camp in October last year.

“When it rains, the tent floods with water and the mattresses get wet. No one sleeps,” explained Namenga.

At the camp, Namenga and her friend Simwange have been teaching children from Monday to Friday. She mentions that the project is a coping mechanism, as she finds a sense of belonging through shared humanitarian values.

“The project was started by my parents at the beginning of the xenophobic massacre of refugees and asylum seekers in 2008,. ” explained Namenga.

“I teach 100 children in the camp, I teach mathematics, life guidance, English and Afrikaans. I also teach them about the basic human rights that they have     as refugee children and as human beings. My parents are proud of me.”

Simwange said that the project has helped to keep their minds on positive things.

“In the camp , each person has duties.  There are teachers, pastors, caretakers, cleaners and security guards,.” said Simwange.

The UNHCR strongly encourages the protesters to return to their communities in South Africa.

“Attending school is an important part of protecting children, and refugees and asylum-seekers in South Africa have access to the national education system on a par with citizens. UNHCR strongly encourages the protesters to return to their communities, and we and our partners stand ready to assist.”

Asked what she would say if she had the opportunity to talk to South African President Cyril Ramaphosa, Namenga replied she would ask him to invest in education with an emphasis on peace and tolerance. 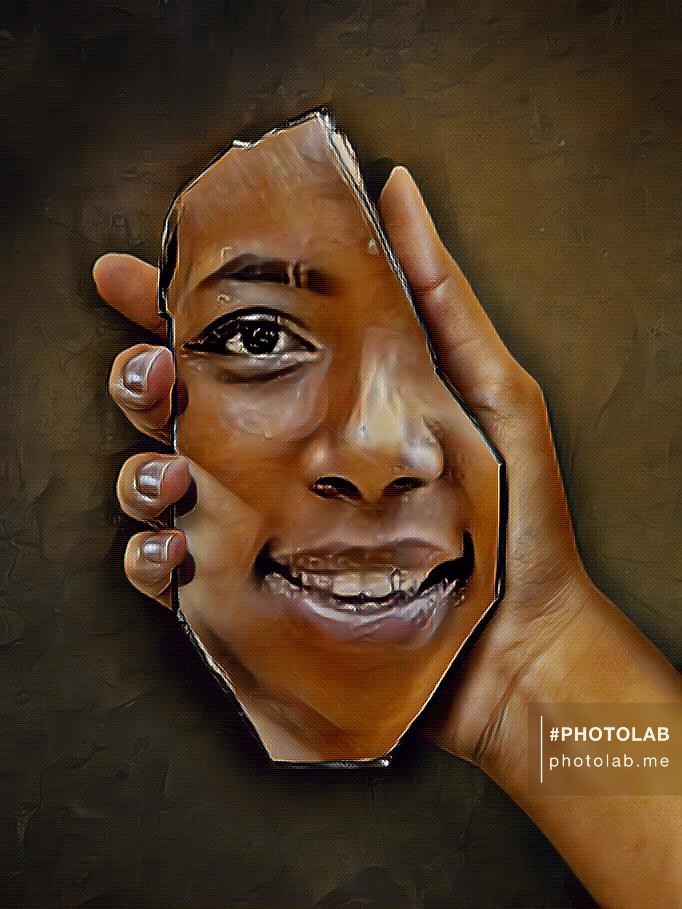 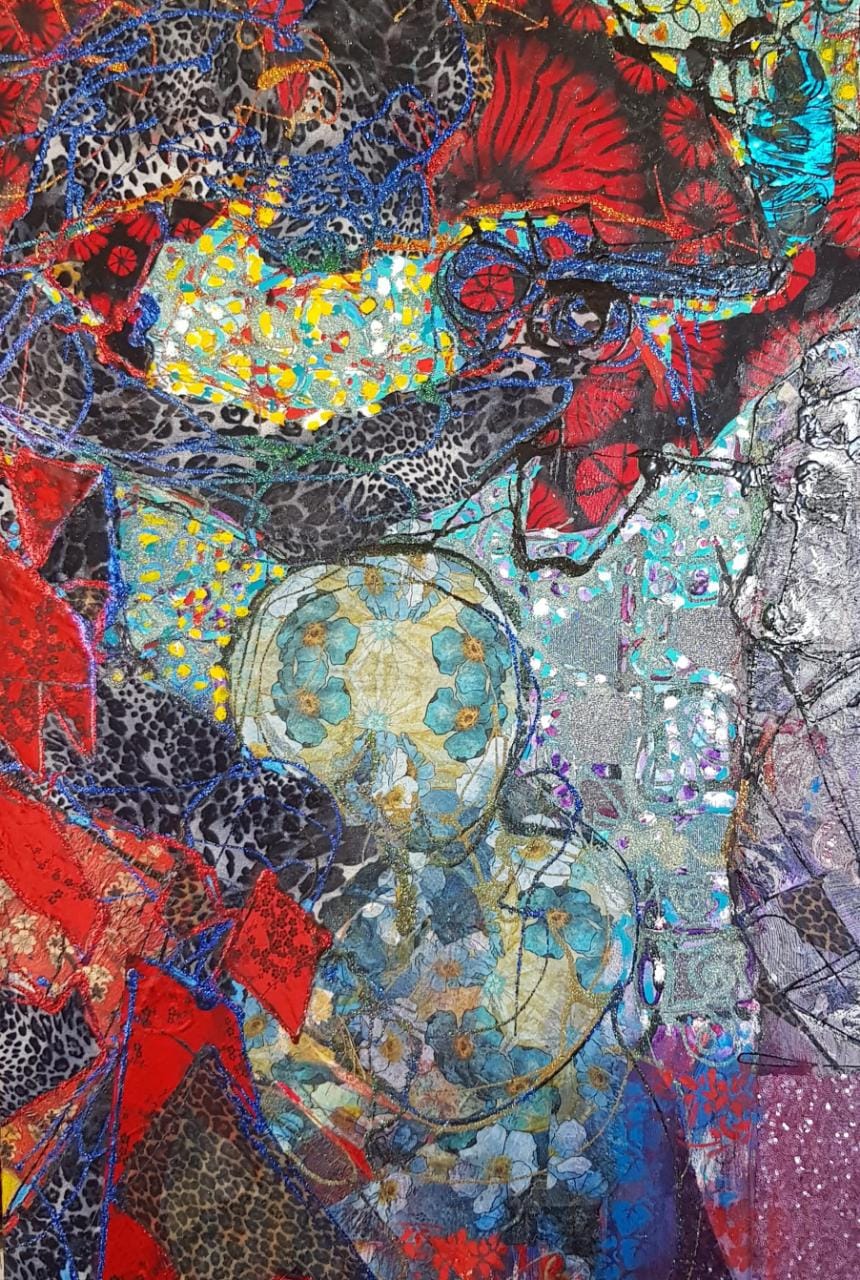